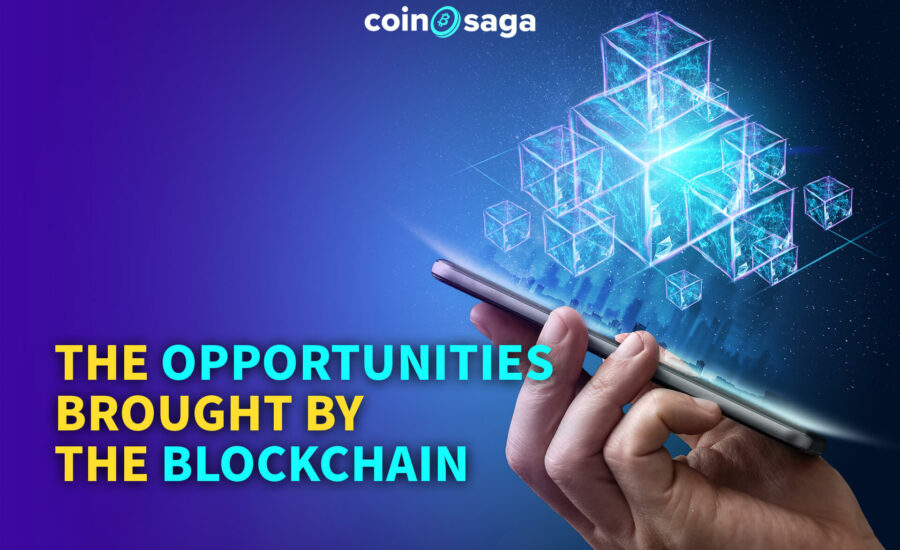 What the blockchain can bring to us?

The first factor is the epidemic we are facing. If the epidemic was a short-term event, such as SARS was back in 2003. At most one quarter would have been affected, having an impact on the development of the blockchain industry, but this would not have had wide-spread or long-term effects. But if this epidemic becomes a long-term event, not only will many offline activities be relocated online, but it will also force people to create many online transaction interaction modes that have not been there before.

Bitcoin has created countless rich legends, so what has the blockchain given us? The answer is that the greatest thing about blockchain is that it gives us freedom and equal rights. Twenty years ago, John Perry Barlow said an Internet Declaration of Independence, “We are creating a world where anyone, anywhere may express his or her beliefs, no matter how singular, without fear of being coerced into silence or conformity.” However, due to technical limitations at that time, Barlow’s vision could not be realized.

Due to technological advancements now, Barlow’s vision already has the possibility of implementation. The technology that puts this idea to work is the blockchain. The so-called blockchain has five basic characteristics, namely decentralization, openness, autonomy, tamper-proof information, and anonymity.

Here we talk about what role the blockchain plays in several areas:

For example, the Libra cryptocurrency that Facebook wants to issue is not only a currency without borders, but also a financial infrastructure that provides services to billions of people.

The credibility issue often exposed to China’s philanthropy can be solved by the on-chain method. Because the blockchain is naturally tamper-proof, it can be used to share projects and fund details with the public.

Internet of Things and Logistics

Logistics is actually similar to charity, all information can be solved by the chain, so as to trace the production and transportation processes of items, and greatly improve efficiency.

Although people are mainly concerned about cryptocurrencies on the blockchain, the technology is affecting industries all across the board, and gambling is the one such industry that benefits from the public ledger. The application of blockchain technology benefits both players and providers, and ensures that betting results are fair and accurate.

The large number of websites offering online gambling makes it more difficult for gamblers to verify the reliability of websites. The reliable gambling sites are often a by-product of their reputation, and most players tend to prefer those sites not because of third-party verification, but because of the reviews they see.

By integrating blockchain technology, all parties can benefit from the permanent record of verifiable, unchangeable transaction ledgers. This means that players can be provided with their funds and their results are guaranteed to be generated fairly.

With the online gambling blockchain, there is no confusion about the rules, which are clear and easy to read for all parties, and can guarantee immediate payment. Players’ funds go directly into the smart contract without the need for an intermediary. Coinsaga is making unremitting efforts to provide a fair iGaming environment based on the blockchain.

Someone once defined a great invention in the world as an “irreversible invention”. What is irreversible invention? This means that when it is not available, the world may not feel the need for it. But once it is invented, the world can no longer go back. We look back in the dust of history. The emergence of electric lights has changed the work and the rest of mankind. Printing presses have inspired the popularization of knowledge, and automobiles have changed the way people travel. The Internet has changed the way people communicate. Elon Musk, the founder of Tesla and Space X, has a soft spot for great inventions in the world. He said, “When I was in college, I always wanted to participate in things that can change the world. And now I am participating among them.”

Blockchain technology is such an “irreversible invention”.

Here at Coinsaga, we believe everyone will benefit from blockchain technology, and it will change the world.