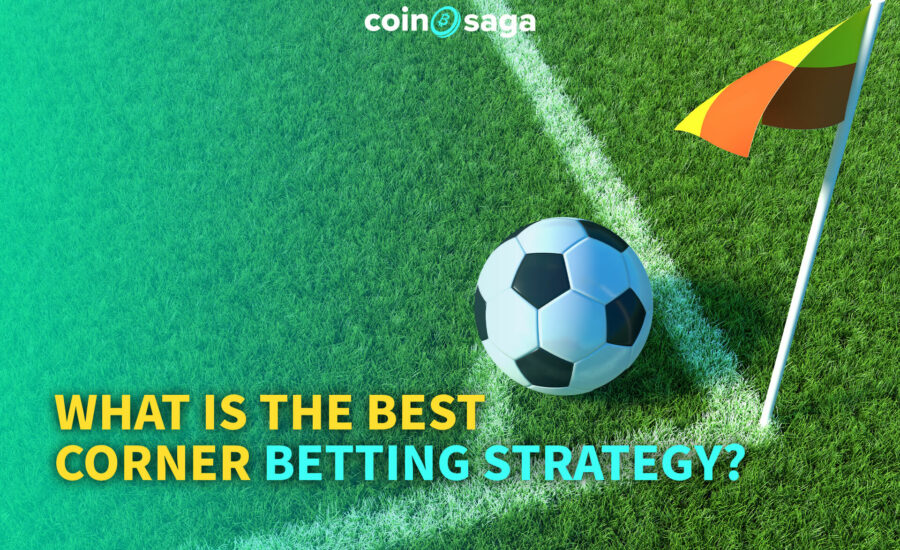 What is the best corner betting strategy?

Corner Betting is one of the most simple yet misunderstood betting markets. Most bettors believe that betting on corners is random, and that it doesn’t deserve any analysis or statistical research. That’s wrong! Corner betting is an interesting market to invest your money in order to build your medium-long term profit.

So, what is the best corner betting strategy? Corner betting odds are calculated and derived from the Over/Under market, moreover, most bookmakers don’t pay much attention to correcting the odds because they think this is not a risky market, so you can find good odds opportunities. So let’s see what are the most suitable corner betting options available in the market:

Most bettors prefer to place live bets when it comes to the corners market. But there are still some profitable pre-match corner betting markets to be analysed. In our opinion there are two good prematch markets where you can gain an advantage:

There are many other prematch indicators to be checked before betting on the Corners market, below you will find the most critical ones:

When we go live one of the best in-play corner betting strategies after 80-85 mins is definitely the Asian handicap over 1 corner. With this bet, you get your money back if just one corner is earned and you win after two or more corners. Watch out for games where one team (the favourite) is pushing for a late winner or a goal to draw a match. Odds for this bet start from 1.85-1.90 on 85 mins and ascend as time goes on.

A variable of this in-play corner betting strategy is on the Asian handicap over 0,5 corners in the dying moments of a match. This bet is open for only 1 or 2 minutes, usually after 88 min. and is still active during injury time. But most bookmakers don’t leave it open till the end. You can find it at odds of around 1.80-1.90.

Another best corner betting strategy is insisting on the prematch line. When the pre-match over/under corners line is 10,5 and by halftime, there have only been three corners, the odds on the over 9,5 corners are boosted and it is really worth taking. Given the fact that the match is still up for grabs for both teams.

In conclusion, there are many ways to get the best corner betting strategy and make a profit through this betting option. This betting market doesn’t depend only on luck, but on betting discipline, patience, research, good odds, and the right momentum. So, what are you waiting for?