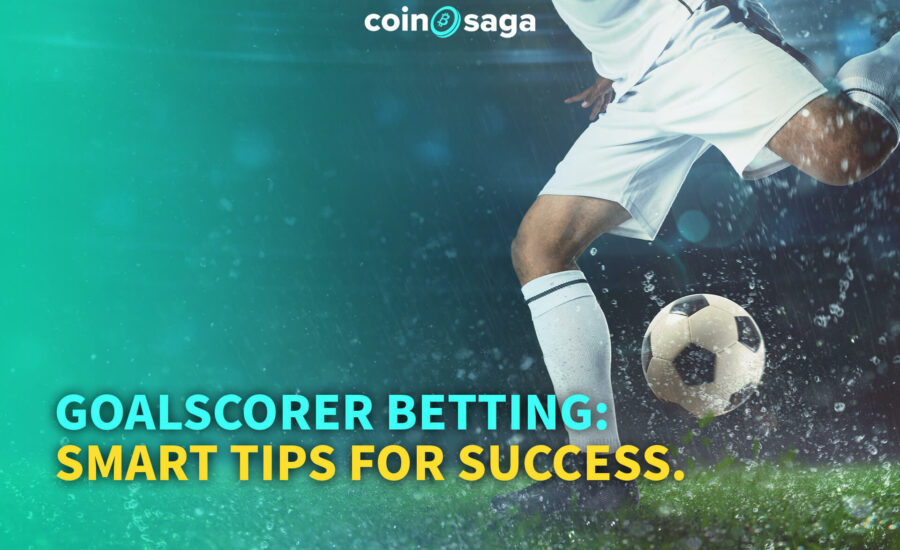 Goalscorer betting is a popular, fun, and exciting form of betting that will keep you glued to edge of your seat – whether you are in the stands, in the pub, or on the sofa at home. Instead of betting and cheering on a team to success, your focus after placing this bet is on just one player and one goal.

Football is the most common sport in which you will find goalscorer betting, but this kind of bet is also available in a range of different sports from handball to water polo.  Different forms of this bet can also be found in rugby, American football, and basketball.

If you would like to learn more about the different types of goalscorer betting and how to improve your bet success rate, you’re in the right place…

There are 3 main types of goalscorer bets:

Depending on the match and the bookmaker, other goalscorer betting options may be available. These include; first to score for team, to score 2+ goals, to score a hat-trick, own goal, and lastly by type of goal (shot, header, free-kick, penalty, etc.).

The process of goalscorer betting is simple, but picking the right player is much more difficult. If you take first goalscorer as an example, with 22 players on the pitch and 14 substitutes (in the premier league), the odds of choosing the right player are obviously much lower than a regular 1X2 bet. However, the potential rewards are much higher. Even high scoring players such as Cristiano Ronaldo can be found at odds of 5/1 or more to score first.

Now, the bookies know that players such as Ronaldo are more likely to score, and the odds therefore reflect the chances accurately. So, how can you gain an advantage over the bookie? Here are 5 ways:

In closing, we have to be honest with you here. As with any bet with multiple outcomes, such as correct score, bookies set a high margin to protect themselves. This means that on paper and statistically, goalscorer betting does not appear to be the most attractive choice. But there are silver linings. Bookmakers very rarely look beyond form and goal-scoring records when setting odds, this means that you can gain a huge advantage with detailed research, which can ultimately lead to good profits in the long term.

Are there any other tips that you would add?