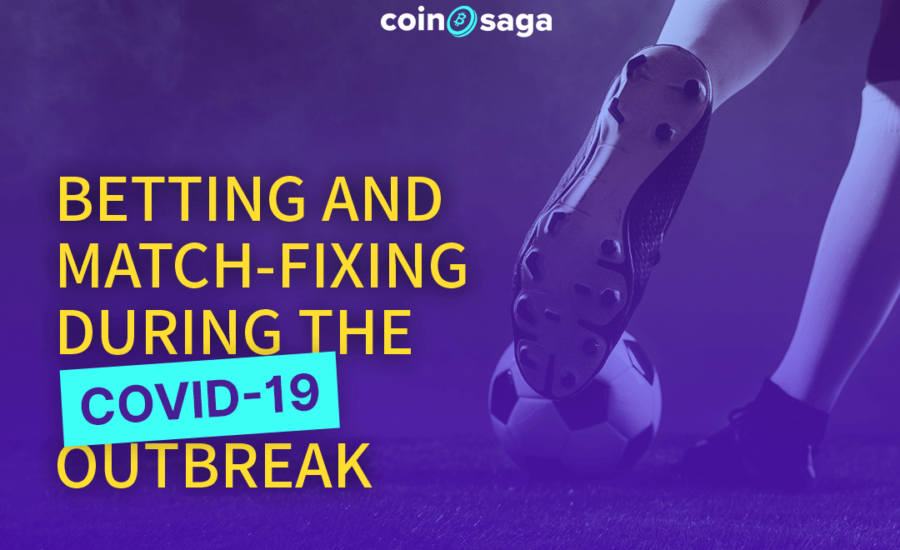 Betting and match-fixing during the COVID-19 outbreak

In Ukraine, minor leagues are still being played and the soccer betting mafia are taking advantage of it.

With the world struggling to contain the coronavirus, football has stopped practically everywhere. However, it is still being played in the Ukraine, Nicaragua, Burundi, and Belarus. This, paradoxically, favors organized crime. In the Ukraine, for example, some lower league football matches have ended up under the magnifying glass. Francesco Baranca, ethical head of the Ukrainian Football Association, raised the alarm to German newspaper Welt: “The manipulations are currently gigantic, I have never seen anything like this”. The Ukrainian Football Association is said to be in contact with Kyiv investigators and is preparing a criminal complaint.

In the Ukraine, a minor league match between FC Berdyansk and SC Tavriya has raised doubts. After a good first half, the game was paused at 0-0, however, it went on to end 1-5. “Many betting agencies have told me that they received bets on exactly this trend – explained Baranca, who discovered the case together with Ivo Romano. “We contacted the two clubs, but the presidents assured us that they know nothing about it”. Curiously, FC Berdyansk has only had an official Facebook page since March 21, a few days before the game, and the posts are all focused on that game. In a moment of total confusion, with players not knowing how much longer they will play or if they will complete the league season, it has never been easier for the mafia to control players, clubs, and betting.

The Ukrainian Federation has informed UEFA but does not want to comment further at this time.