What’s preventing the igaming from continuing to grow on blockchains?

If a DApp’s 24-hour user volume rises from the first to the last drop of its life cycle. The life cycle of EOSMax was 19 days, the life cycle of ToBet was 6 days, and the life cycle of Dice3D was 3 days. Roshambo has a maximum number of 19 users, which can almost be understood as having no life since its birth.

When the major blockchain media are all praising the prosperity of gaming DApps, there may be a bigger vortex behind the prosperity.

Gaming has led the trend of DApps, and Gaming DApps have dominated EOS and TRON.

In fact, gambling is naturally combined with the blockchain, because on-chain transactions make operations more high-end, and after breaking through regulatory policies, you can play with gamblers around the world. More importantly, its decentralized operation mechanism makes “back operations” become “front operations”, and the blockchain becomes an upright “casino”.

According to some reports, there is a 90% loss rate for players in traditional casinos, but the blockchain can reduce this ratio to 51%.

In the past year, gaming DApps such as Fomo3D, EOS Pixel Master, EOSBet, and BetDice have been sensational explosions, but the spring has come too fast, and the reversal is a bit unbearable.

Although EOSBet and BetDice are still active in the front line of the gaming market, their daily activities have declined to varying degrees. EOSBet has not dominated the first place for a long time, and the current daily activity is only 1000 DAU (Daily Active User). BetDice’s situation is slightly better, but it also fell from the first place to third, with less than 3000 DAU per day.

In addition to these gambling DApps that are facing exhaustion, many more have no signs of life.

The following will explain three reasons preventing the gaming industry from continuing to grow on the blockchain.

Although different gaming DApps have different ways of playing, their token mechanisms all follow a similar framework. They are like a wolf in a different skin, all with the same core.

Their basic logic is that DApps will issue their own tokens, which will be distributed to players according to the amount of money spent by players in each game, a halving mechanism will be provided, and the number of tokens obtained after a certain time will be reduced by half, and developers will regularly return profit dividends to the currency holders.

In short, mining is the game. The more you play, the earlier you will earn money, but the less you play, later you will be trapped. Therefore, they need to constantly have players join in order to continue to grow and provide payouts to earlier users.

However, should the price of the token begin to fall, early adopters will begin to sell the token, and new players will become timid to join. In this vicious circle, the entire game can collapse.

The increase of EOS DApps has also brought about a wave of sideline businesses, and clip farming and deal-hunting are especially popular.

In order to ensure the popularity of a DApp, the project owner will take the initiative to provide liquidity and a coupon to attract new users. When the entire industry has this kind of demand, a service dedicated to billing is born. It has a more professional name-daily management, which helps DApps increase the number of users through the interaction of robots and contracts to quickly rise them to the top of the list.

The current quotations for such services range from 300 to 500 EOS.

The coupon is the user’s welfare. When DApps go online, in order to attract users, they will provide token airdrops and coupons.

A clip coupon party is an organized team. They hold a large number of EOS accounts and pledge the CPU to the trumpet through the large size. They can get the airdrops between multiple accounts.

According to DAppReview’s conservative estimate, more than 100,000 of the 460,000 accounts on the EOS are this kind of party. Even more horrifyingly those DApp weekly reports with 30 to 40 thousand active users, are also debatable.

According to the research of Block Rhythm, among the players participating in the EOS BetDice DApp, the creators of their accounts are too concentrated. About 20,000 EOS accounts are created by 10 EOS accounts, and these 20,000 secondary accounts account for 57% of the game’s total smart contract trading accounts.

Therefore, the BetDice game does not actually have 40,000 at all, and its actual daily user numbers are between 2000-3000 DAU. From this reasoning, gaming DApps from the same category may have only a few hundred players, or even no more than 500 players.

It is understood that the current DApps are developed by small teams, and some even have only two or three programmers. For this reason, many DApps not only have a rough interface but also have continuous contract vulnerabilities. With the popularity of gambling, it is no surprise that security incidents occur frequently.

For betting with such a strong fund attribute, developers cannot guarantee even the most basic fund security. Even if decentralization achieves trust, the lack of security makes it difficult for investors to trust.

Although gambling cannot be a permanent event on the blockchain, it must belong to a part of prosperity. We trust that with the development of Blockchain and DApp, more solutions will come and ultimately solve these problems.

blockchainDappEOSgamingTRON
by The Goblin
MORE FROM the SAME CATEGORY 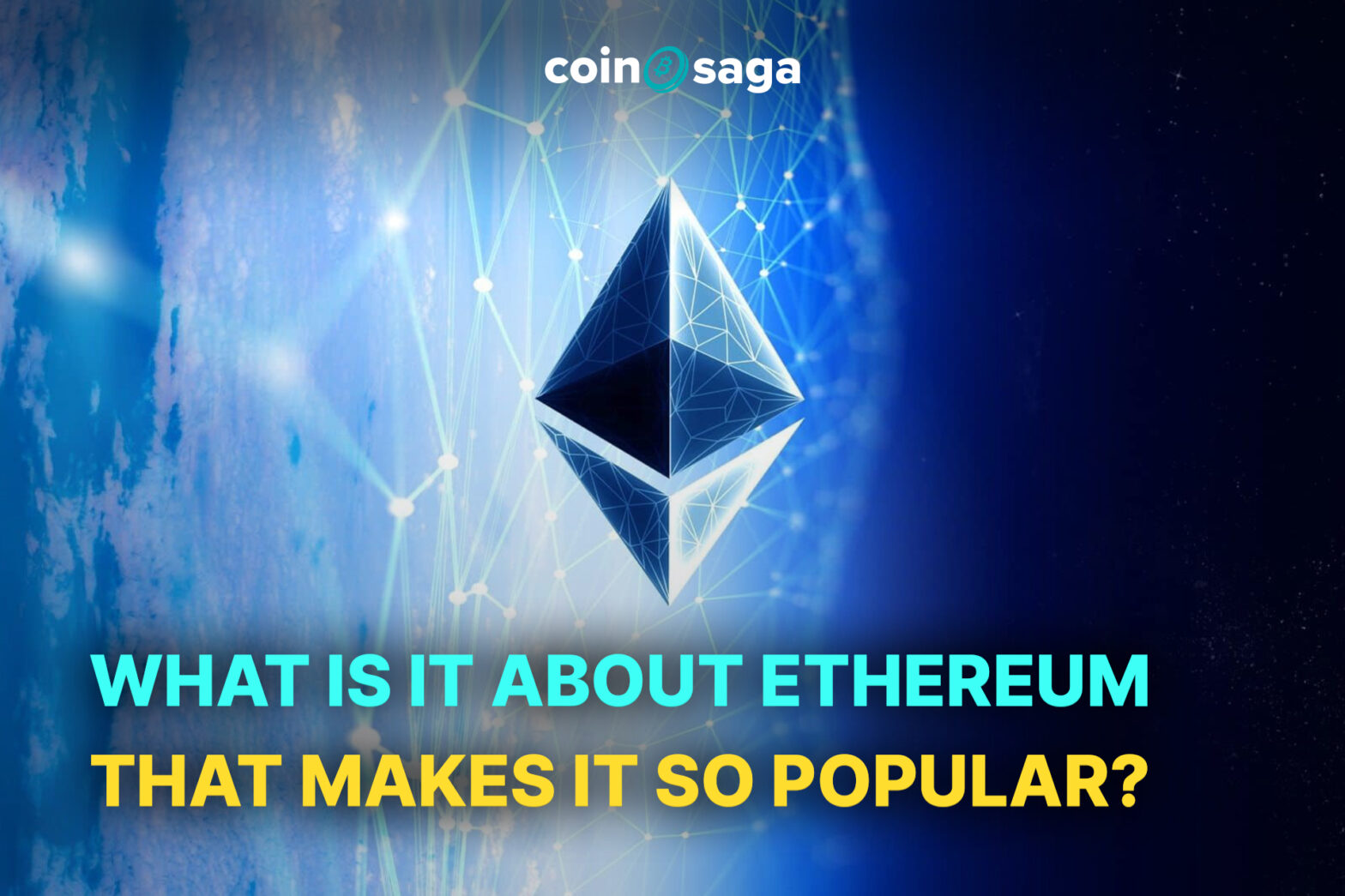 Why Ethereum is so Popular 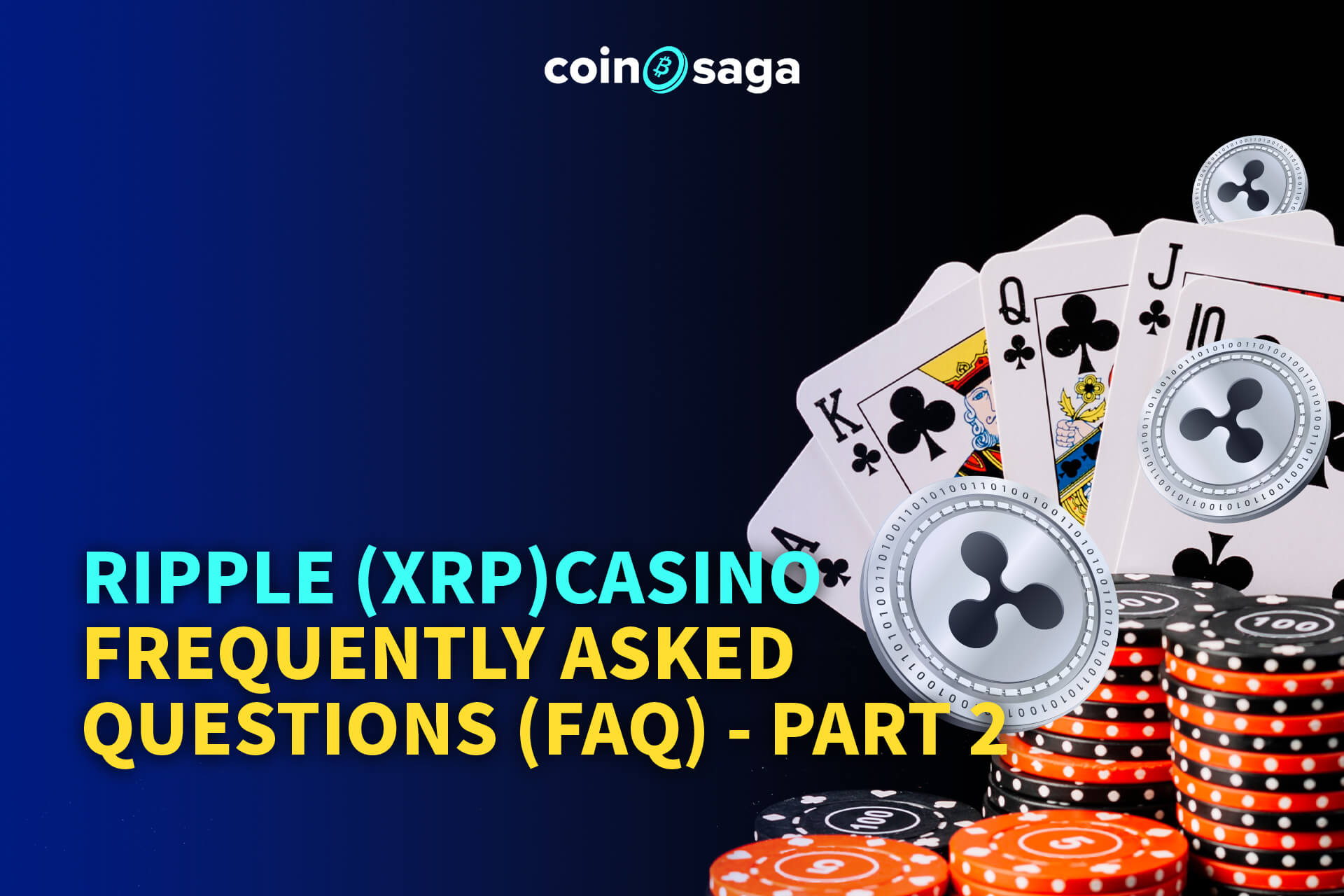