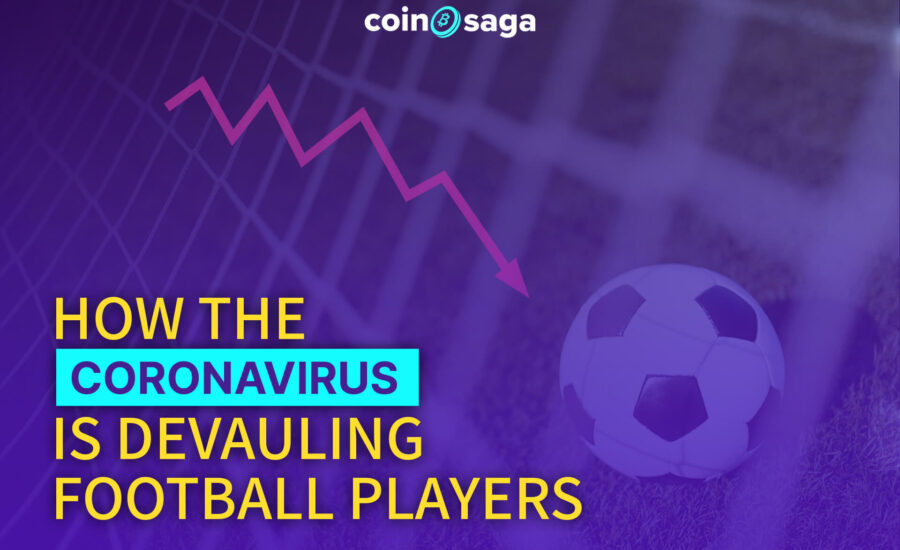 How the Coronavirus is devaluing ​​football players

The CIES Football Observatory has estimated that the coronavirus could lower the value of players from Europe’s top 5 divisions by as much as 28%. This means that the value of Paul Pogba could drop from 90 to 65 million euros.

According to its complex set of algorithms, if the rest of the season remained unplayed, by the end of June Premier League, Liga, Bundesliga, Serie A and Ligue 1 revenue would drop from 32.7 to 23.4 billion euros. The inevitable effect of the loss of club turnover would result in the general downsizing of the football industry, from TV rights and sponsorship, to transfer budgets and salary caps.

CIES went on to explain that some of the additional factors affecting the value of players include the age of the player, the duration of their contract, their career trajectory and recent performances. The health emergency, from the market point of view, would have a greater impact on older players, with relatively short contracts and who have played less this season than last year. At club level, the biggest loss percentage in the evaluation of the squad would be for Marseille: -38%. Immediately after Inter with -36%: the Nerazzurri would go from an estimated 773 million at the beginning of the month to 497 at the end of June. Other Italian clubs will also be hit hard including: Lazio -33% (from 348 to 234 million), Milan -31% (from 461 to 317 million), Napoli -30% (from 608 to 427 million), Juventus -28% (from 783 to 561 million), Roma -27% (from 540 to 393 million), and Atalanta -22% (from 316 to 247 million).

From a bookmaker’s point of view, this data is useful when offering betting odds on player values. They could, for example, use this data to create special bets on Kylian Mbappe Over/Under 100 million? Or on Cristiano Ronaldo Over/Under 30 million? What would you bet on?