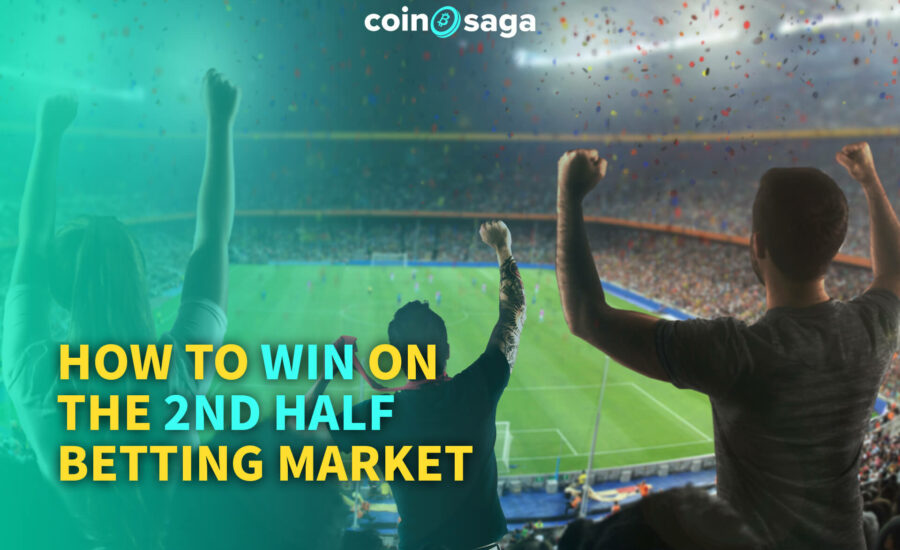 How to Win on the 2nd Half Betting Market

By deciding to choose this bet you have two powerful keys in your hands which will give you profit in the medium-long term.

The first key is obvious: You’ve already seen the first-half of the match. You don’t need to guess the starting lineups or the weather conditions.

You already have this information, together with a lot of other useful data: which team has more possession, what are the main tactics of the managers, how fit and in the game are the key players and how is the referee officiating the match.

The second key is the odds level, regardless of both team’s stats, shots on goal or general offensive and defensive play, the odds adapt to the first-half figures, such as the current score and the time passed. This situation will create a lot of chances to get value bets.Just an example for better understanding, you’re watching a match where the pre-game 1X2 odds were 1,70-3,50-6,00 and 1,80/2,00 on the over/under 2,5 goals market. How would these odds be affected if the match is goalless at halftime? Even if the home team is absolutely the master of the match, with strikers hitting the woodwork, having missed a penalty, and with 75% ball possession? All this information would be of course taken into a bookmaker’s consideration, but they can’t offer the same odds with half the match already gone. The most probable scenario is that the 1X2 would be transformed to something like 2,10-2,50-7,50 and the over 2,5 goals odds would rise to over 2,80. With home team domination during the first 45 minutes, a second-half bet on the home team or over 2,5 goals odds would be a valuable choice for you.

-Why not to bet pre-match on the second-half market

I’m sure you’ve noticed some second-half bets in the pre-game markets. These usually coming along with the first-half bets, which are by far more popular and valuable.

Our tip is to stay away from second-half bets pre-match, simply because you give away your greatest advantage, the knowledge you have after watching the first-half.

These pre-match 2nd half betting odds are based almost totally on numbers. Bookmakers just analyze numbers (which team has had better second-half performances, how many goals are scored in the second-half, etc.) and offer odds.

-Valuable odds on 2nd half bets

Finding odds value in 2nd half bets most of the time is simpler than pre-match.