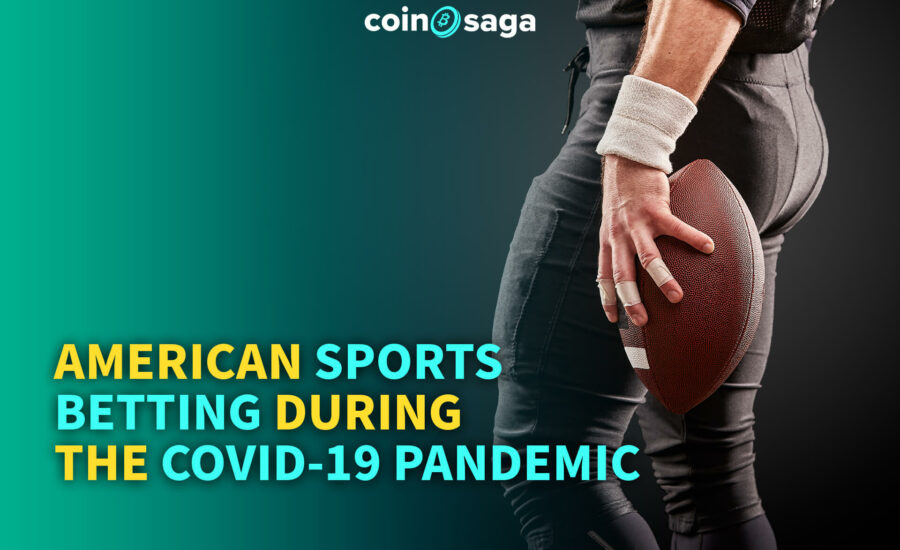 In 1992, the United States Supreme Court overturned the Professional and Amateur Sports Protection Act also known as PASPA or the Bradley Act, which opened the legalization of sports betting in the United States. But what is the situation today?

In 2020, Virginia became the 22nd state to legalize sports betting, and opened up explosive new industries involving sports, media, technology, and other fields, all of which started in New Jersey. An early trend is obvious – mobile gaming is the future of this industry. If New York allows people to bet on mobile phones, will New Jersey with a population of 8.8 million have higher sales than New York with a population of 19.5 million?

For the future of sports betting, Sarah Slane, a former executive of the American Gaming Association, listed five major trends worth watching in the future.

It is worth mentioning that March and April should have been seen an intense period for sports fixtures in the United States. However, the COVID-19 pandemic forced North American sports to take a “break”, all kinds of related sports industries felt the pain as they watched the money flow away.

According to Forbes magazine, in the past two months, due to the suspension and cancellation of events caused by the pandemic. the loss of mainstream professional sports leagues in the United States exceeded $5 billion. The loss from professional basketball is about $1.2 billion, and the losses from the NCAA series of events including basketball’s “Crazy March” are around $1 billion, while the North American professional hockey league, the American Football League and NASCAR (NASCAR) racing have combined losses of nearly $1 billion.

In addition, the turnover of the sports betting industry in the United States in March also decreased by 80% compared to the same period last year. With the shrinking of various industries, local government departments will also lose the corresponding tax, which is a big blow for communities.

The only way to stop the losses is to complete the matches as soon as possible because the sports industry is an important part of the US economy. US President Donald Trump has repeatedly stated that sports events should be resumed as soon as possible and fans should return to stadiums to stimulate GDP. Since the two-month shutdown, major professional sports leagues are now actively discussing a “re-open” plan, but the US coronavirus pandemic situation is not good (being the worst affected county in the world), and there is little sign of improvement. Just like restoring and resuming the rest of the US economy, the sports industry also needs to choose between “saving the economy” and “saving lives.”