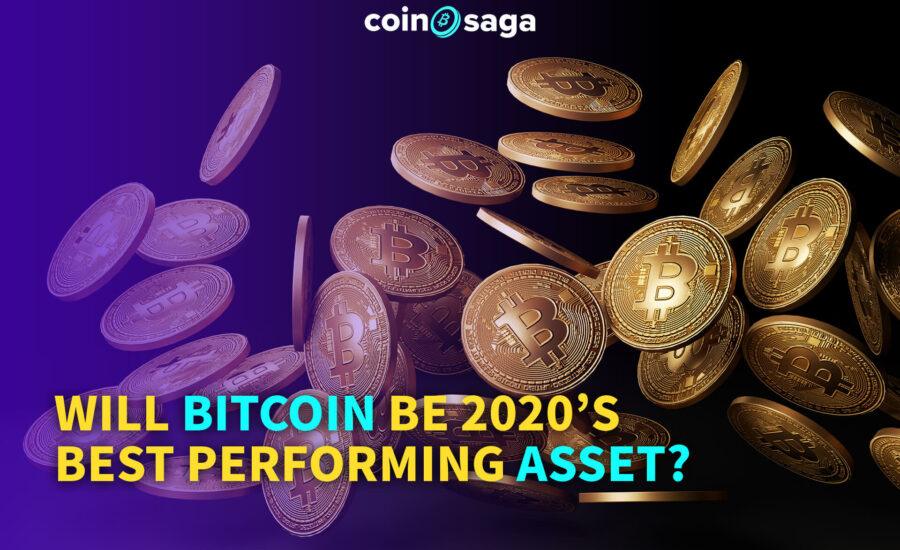 Recently, mainstream media including Bloomberg and Forbes voiced their opinions that Bitcoin will usher in the next wave of the bull market after the upcoming block reward is halved.

A reason why there is such consensus may be that Bitcoin is still able to remain strong despite the sudden global pandemic and economic meltdown. Although it was also hit hard on “Black Thursday” (March 12th), Bitcoin rebounded much more strongly than the traditional stock market, with its price rising by 5% so far. Not only that, the Bitcoin development roadmap has not been affected in any way, and it is expected to usher in the third block reward halving on May 12, 2020, from 12.5 BTC to 6.25 BTC. The Bitcoin block reward halving will occur every four years until all 21 million BTC on the network are mined, but this is not expected to happen this century.

In the “Bitcoin Maturation Leap” report released by Bloomberg, analysts believe that the Bitcoin market is maturing. If history can be used as a reference, Bitcoin will gain growth momentum as inventory is reset. Not only that, the epidemic has caused many countries in the world to launch the largest quantitative easing policy in history. Bitcoin and gold will likely be the main beneficiaries, and will recover together with the stock market. In this case, Bitcoin is likely to outperform the market in 2020.

For now, some key indicators of Bitcoin also show that its price is underestimated, such as:

Because there was no anticipation of the outbreak of the new coronavirus in 2020, many people were very optimistic about the crypto market at the beginning of the year, thinking that the halving of block rewards may stimulate Bitcoin to soar to $20,000. Founder of Quantum Economics, Mati Greenspan said that in 2019, and even in the past decade, Bitcoin is actually one of the best-performing assets in the market. With a large amount of funds being injected into the Bitcoin system, there is no reason why Bitcoin cannot outperform the market.

However, the plunge in the traditional financial market does not seem to affect the development of Bitcoin. Danny Scott, CEO of the cryptocurrency exchange CoinCorner, said:

“Although the current unexpected global epidemic crisis continues, with the series of major events that will occur in Bitcoin, the entire industry is speculating that another round of the bull market is coming. I believe that the price of Bitcoin will continue to rise in the future. Everything may point in the direction of $20,000 or higher. “

After the outbreak, many governments and central banks around the world have implemented quantitative monetary easing policies, which may also spur Bitcoin prices. Marcus Swanepoel, CEO of London Bitcoin and cryptocurrency exchange LUNO, explained:

“The bull market of the past 10 years in the traditional financial markets has come to an end, and fixed income products have been under tremendous pressure. The prices of many major commodities have also plummeted. When quantitative easing policies were introduced to the market, it was expected that the price of Bitcoin would see stable growth until the end of 2020. In the past five years, Bitcoin performance has been ahead of most major asset classes, and we believe that this trend will continue because in the past few months people have begun to discover that the traditional financial system is changing, becoming more and more vulnerable. “

Due to the outbreak of the Coronavirus worldwide, Bitcoin as a “safe haven asset” is more likely to be favored by people, especially when the economy is uncertain, investors are indeed buying Bitcoin. Gavin Smith, CEO of the cryptocurrency consortium Panxora Group, finally stated: “If monetary quantitative easing policies lead to increased inflation, we may see that Bitcoin will be used as a hedge against global economic instability. But it should be noted that Bitcoin is not a magic cash cow and we cannot ignore price fluctuations. The problem is that although Bitcoin prices may show an uphill trend, investors should still proceed with caution.”