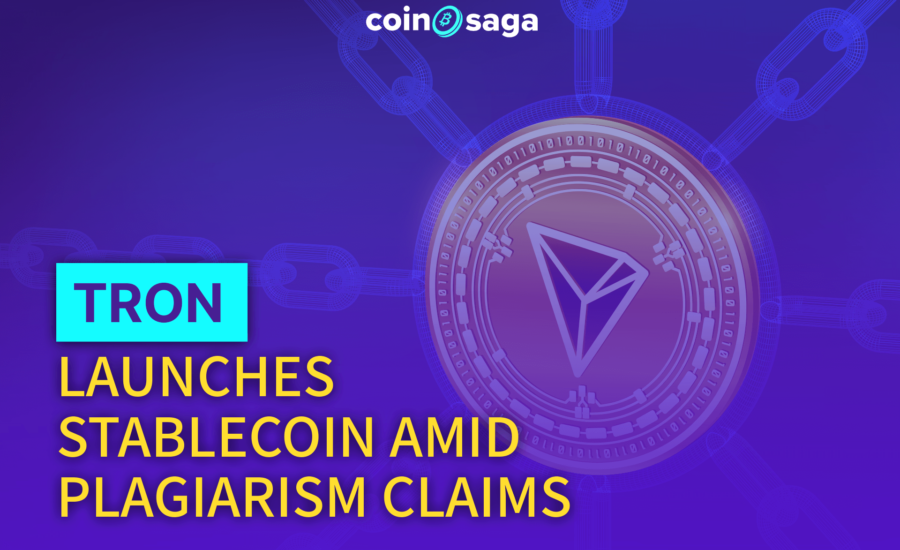 Back in January, Tron CEO Justin Sun announced that they were working on a stablecoin backed by the Tron (TRX) and BitTorrent (BTT) tokens. Its creation, Djed, has come under a lot of scrutiny since its launch a few days ago. Chiefly as a result of numerous plagiarism claims from industry experts regarding its similarity to MakerDAO’s decentralized finance (DeFi) ecosystem.

According to the whitepaper outlining the launch of the Djed, the stablecoin will create a much more stable crypto environment. The name Djed comes from one of the most commonly found symbols in ancient Egypt, meaning stability. A very apt name for a stablecoin.

The white paper goes on to explain its role as an integral cog in its own decentralized finance (DeFi) system for collateralized loans. It is here where Djed has come under intense scrutiny for its similarities to MakerDAO’s ecosystem, with many on social media claiming that they are not just plagiarising the work of MakerDAO, but jumping on it at a time of weakness as it works to recover from bad debts as a result of the plunging Ethereum price in mid-March.

As with the MakerDao system, Djed is a lending platform. Borrowers need to hand over TRX (BTT is not accepted yet) as collateral in order to access a loan. This loan will then be paid in the Tron stablecoin, USDJ. As well as repaying the loan, users will need to pay interest in the form of a stability fee, which will be decided by Djed’s Interim Risk Team.