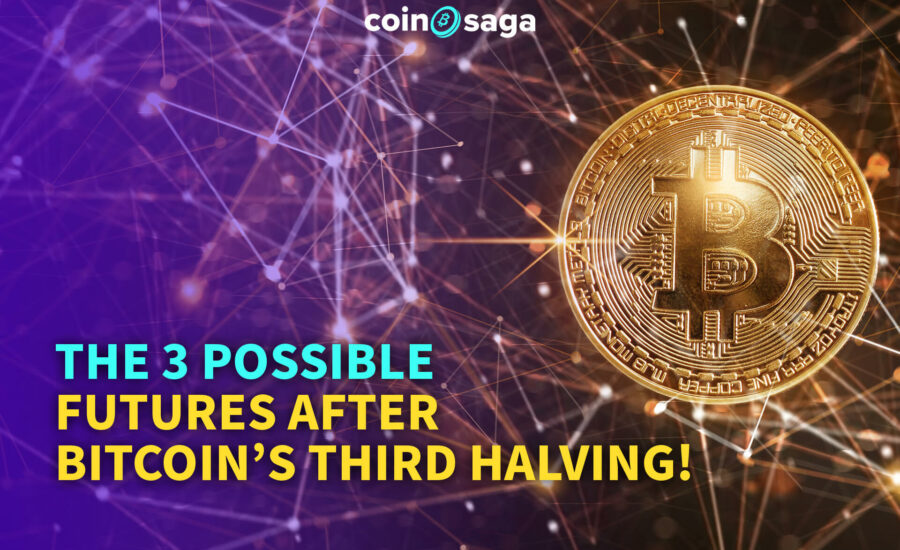 Monday the 11th of May bought with it Bitcoin’s third halving. An event that was eagerly anticipated by the entire crypto community. If you look at the previous two halvings, back in 2012 and 2016, you will see why so much excitement surrounds this event. The first halving saw prices rise from under $10 to over $1000 in one year, and the 2016 event seeing the value of bitcoin rise from $650 to almost $20,000 in a similar period.

But what will happen after this halving? There are 3 possible outcomes…

The Death of Mining?

This heading sounds dramatic, and although it is the most unlikely of the 3 possible scenarios, this halving could still severely impact the mining community and therefore have an impact on the whole Bitcoin community.

A mix of the falling price of Bitcoin and the growth of Chinese industrial-scale miners back in 2018 saw the demise of the home rig miner. With the halving reducing the number of Bitcoins available per block by half to 6.5 BTC, how many of these industrial miners can afford to stay in the game now? What happens if the price sees a significant dip?

To answer the first question, it is inevitable that even some large scale miners will leave the business, whereas others will seek to grow to fill the void, or join forces with others to continue to compete. Should mining continue as normal (without any dips) and just becomes even more large scale, then no side effects will be felt by users of Bitcoin.

However – to answer the second question – should the price of Bitcoin fall, industrial-scale miners could leave on mass, or begin a process known as the deadly mining spiral. Where miners sell Bitcoin in order to stay in business, pushing the price ever lower.

The Coronavirus pandemic has caused havoc on markets and economies around the globe. Despite this, Bitcoin has “so far “ been 2020’s best performing asset, rising by approximately 20%. This is a very encouraging sign, especially for those who have touted for a long time, Bitcoin’s future use case as digital gold.

Although the current signs look good, including an increasing number of Bitcoin wallet holders, whales and high profile supporters. We have to be reminded of the old saying “don’t count your chickens until they’ve hatched”

If these rises are just a temporary high, and Bitcoin performs similarly or worse than other more standard assets during the rest of this economic downturn. Its long touted position as digital gold will more than likely be lost, and with it a large chunk of its value.

Now is the time for Bitcoin to “sink or swim” in this regard.

This heading and scenario are very self-explanatory. As discussed above, the past two halvings have led to an astronomic rise in the price of Bitcoin within the following 12 months or so. Being driven by an ever-increasing scarcity of the coin and increased popularity.

This time around, the global economic downturn (caused by the virus) providing extra fuel as many investors look for a safe haven to store their money and others worry about future inflation and the end of dollar hegemony.

Should Bitcoin’s value continue to rise during this outbreak and preceding economic downturn, it will undoubtedly garner more users and followers, and cement its place as digital gold. And with it, a future value far beyond what we see today.

What do you think will happen???