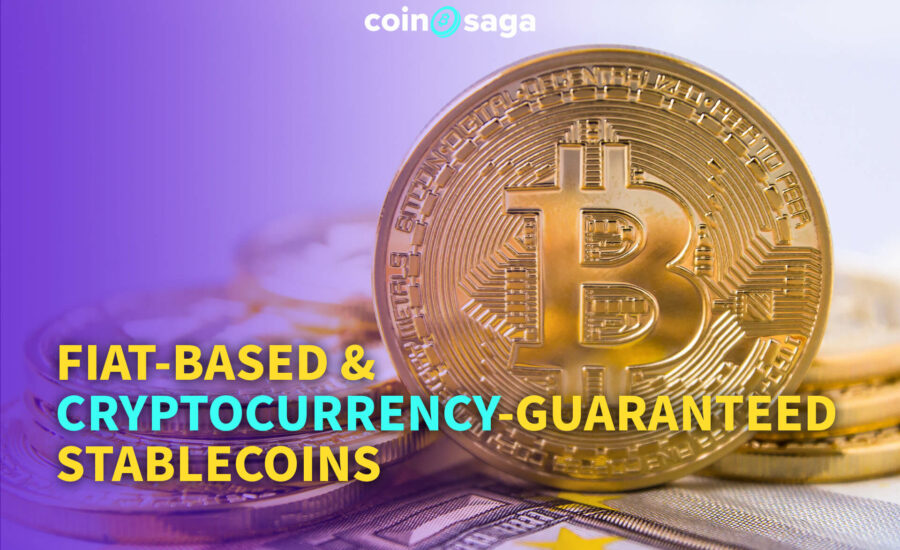 There are two main forms of stablecoins born from the blockchain, one is a fiat-based stablecoin, and the other is a cryptocurrency-guaranteed stablecoin. The production and circulation of these two stablecoins are completely different.

USDT, which is currently close to having $10 billion in circulation, is an example. It is a legally accepted stable currency with a high degree of acceptance on the market. Ordinary users who want to generate USDT from U.S. dollars in a bank account need to first register an account on Tether’s official website, submit KYC verification materials (including proof of residential address such as water, electricity and gas bills), submit bank information (including monthly account statements), and then wait for Tether Audit. After the review is passed, you also need to operate the bank account to transfer USD to the remittance account designated by Tether. After the remittance arrives, USDT can be withdrawn from the official Tether website account to your wallet/exchange address after the USDT is generated.

The above series of complex processes, although complicated in address verification and bank accounts, have a large audience, mainly because USDT has the first-mover advantage of the first fiat stable currency, zero holding costs, and regulatory vacuum. Arbitrage space and a successful Asian market strategy.

As long as you have a crypto wallet and cryptocurrency, you can generate DAI stable coins for use through the MakerDAO system. At present, MakerDAO has basically achieved full-process visualization operations, whether it is using imToken, BitPIE, and other crypto wallets, or MetaMask and other web-side wallets. The user will get corresponding prompts for every step of the operation, which is truly ready to use.

For cryptocurrency-guaranteed stablecoins like DAI, the two steps of registering an account and conducting KYC do not exist, and the entire operation process does not need to interact with a bank account. This is especially important for European and American users. In most developed regions of the world, using local banks to transfer money to third-party accounts not only has the step of pre-registering the payee in writing, but also has various regulations on the daily transfer limit, which cannot facilitate convenient transfer operations. As the first decentralized stablecoin on Ethereum, DAI can be quickly accepted by users in Europe and the United States, and it is undoubtedly an important reason to not operate cumbersome bank accounts.

In terms of certainty, due to reasons such as KYC and bank restrictions, not every user can successfully use the funds in the bank account to generate USDT. As for cryptocurrency-guaranteed stablecoins, all users are equal and there is no geographical threshold. Anyone can interact with their own crypto wallet and smart contracts to generate stablecoins. Therefore, the potential issuance group of crypto-asset stablecoins is naturally higher than that of fiat currency stablecoins. Its issuance mechanism is also more fair and user-friendly.

The fiat-based stablecoin has outstanding advantages in circulation and holding

For users who produce USDT, no matter how long the USD funds are deposited in Tether’s account, there is no need to pay interest, so USDT can be held for the long-term and used for circulation. DAI and other crypto asset stablecoins are subject to the underlying business model of borrowing, and users who produce stablecoins inevitably have to pay handling fees/interest to smart contracts, and the longer they hold the DAI, the higher the interest fee they need to pay. As a result, the overall circulation will be restricted. It is precisely because of this fundamental reason that the circulation of DAI is currently barely able to squeeze into the top ten of the stablecoin market and is suppressed by the fiat currency stablecoin.

As for the regulatory vacuum mentioned above, Tether has been watched by the New York Financial Bureau and has been investigated and litigated many times, which has cast a shadow on its business prospects. Whether USDT’s reserve assets are sufficient and whether it can cope with potential run-offs are currently unreliable because of Tether’s financial opacity. Once the USDT has a major accident, it will cause huge losses for the majority of currency users. As represented by the DAI issued by MakerDAO, most of the cryptocurrency-guaranteed stablecoins do not involve the fiat currency channel, so they will not touch the current regulatory red lines of various countries, and the project can be smoothly developed.

Another factor contributing to the surge in USDT issuance comes from its Asian market strategy and the resulting arbitrage opportunities. This mechanism is particularly obvious in the case of a negative premium of USDT. European and American institutions holding a large number of US dollars have seen a negative premium in USDT. They have used US dollars in exchange for USDT. The exchange of the main trading pair buys BTC, and then withdraws the currency to the European and American exchanges (such as Coinbase) and sells it in exchange for US dollars; or does not sell it and holds low-cost BTC for a long time.

Such an operation is more cost-effective than buying BTC in US and European markets directly with US dollars. After getting the low-cost BTC, European and American institutions went to the trading market to sell into US dollars, and continued to generate USDT on Tether. As this process continues, BTC in the Asian market is gradually lost to the European and American markets, and more and more USDT remains in the Asian market. This process was ultimately damaged by Asian BTC holders. Eventually, they had to accept the fact that BTC was already held in large quantities by European and American institutions and retail investors, and gave up the pricing power from the Asian market. The US dollar can continue to harvest the world with the help of BTC, and all this is market behavior.