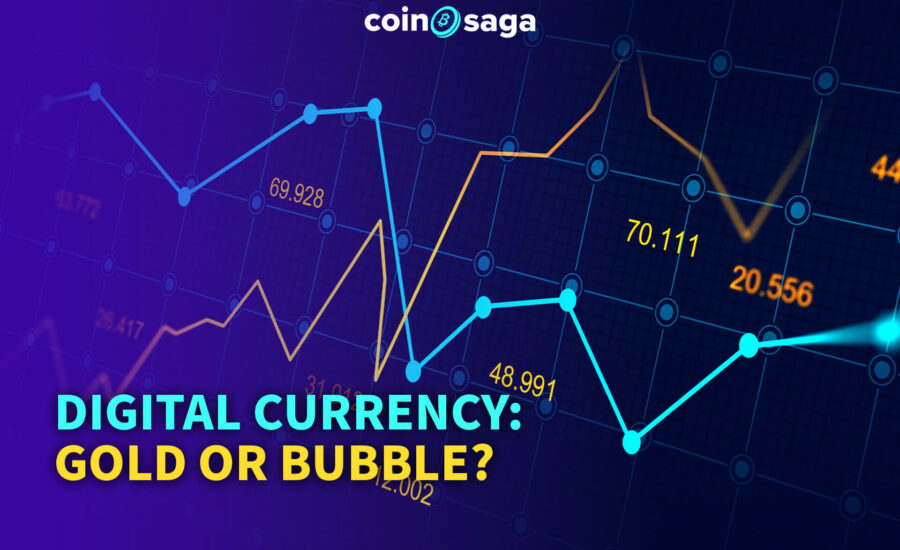 Due to the madness of the digital currency market and the crazy leaks by various air coins, junk coins, and pyramid schemes, digital currencies are seen negatively by the media and the public. In their perception, the blockchain is revolutionary, but digital currency is used for nothing but fraud.

Is there such a clear distinction between the blockchain and digital currency?

On the contrary, in a strict sense, blockchain and digital currency are the same system and are inseparable organisms.

Decentralized is the essence of the blockchain. Since it is decentralized, it means that no central organization is responsible for the operation of the system. Only the system’s own incentives can be used to let everyone in the system participate in maintaining the system’s operation, which is the token and digital currency. The typical example is the Bitcoin system, which binds the issuance, operation and maintenance of Bitcoin, and maintains the operation and safety of the system through the incentive method of Bitcoin.

The real blockchain system, especially the public chain, is indispensable for token incentives. The alliance chain and private chain may not be needed, or the role of the token is not so important, because the operation and maintenance costs of the system are borne by the alliance members and private individuals, which can be said to be a non-strict blockchain. As for the operational efficiency of the current blockchain, it is better to use a centralized product to solve it. Don’t use the blockchain for the sake of the “blockchain”.

There is indeed a bubble, and the bubble is still very big, very very big in fact!

Just like the capital markets around the world, the initial stages were all kinds of bubbles, all kinds of chaos, and all kinds of barbaric growth. With the increase in supply and the gradual regulation in place, the markets slowly stabilized.

The reason why there is a bubble in the cryptocurrency market is also the reason that there are thousands of coins on the market. The funds gathered in them are several trillion, and each currency is on average valued as having several hundred million invested.

With the increase in the supply of digital currency, the premium enjoyed by various currencies in the market will gradually decrease until there is no premium at the end, and the market begins to enter the process of good currency expelling bad currency. The market value of truly useful coins is getting higher and higher, and junk coins and air coins are withdrawn from the market.

There are several rounds of the big bull market and big bear market for digital currency. During the alternate round trips of the bull market and bear market, the bubbles and garbage are continuously washed away, and with the gradual regulation in place, the market begins to slowly enter a virtuous circle and eventually stabilizes. And the gold is coming in this period.